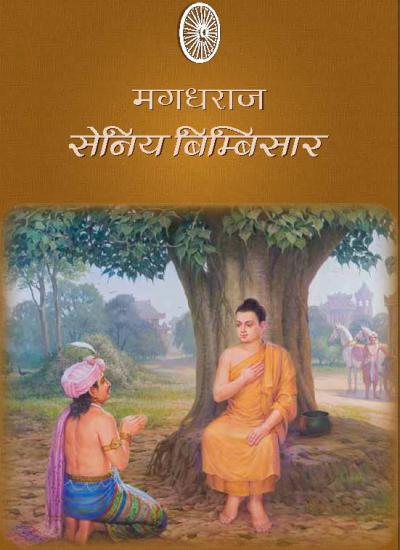 King Bimbisara, a mighty king of Maghadh kingdom, was infamous for his unrestrained lust. He met Siddhartha Gotama during the latter’s quest for enlightenment and offered him the share in his kingdom. Respectfully refusing his offer, Siddhattha Gotama promised him to visit his kingdom after his enlightenment.

The Buddha fulfilled his promise and taught Vipassana to King Bimbisara. In a short time, King Bimbisara became a stream-enterer (the first stage of liberation). Lust, for which he was so infamous, was replaced with compassionate love for every being. After observing these sweeping positive changes in his character and behavior, many other kings, queens and citizens of many other empires started practicing Vipassana meditation. He became a torchbearer in the spread of Dhamma.

This book contains his life story and virtues, conversations with the Buddha, his influence on the lives of others and his contribution to the spread of Vipassana meditation.